The Birth of the Sarcoma Cup 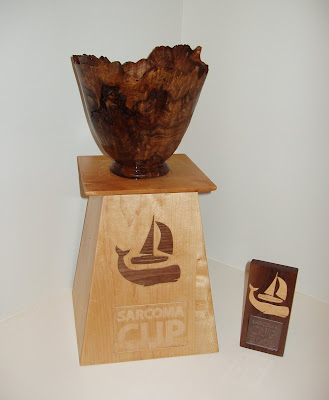 Nat's story has inspired people to contribute their unique talents to the regatta. Arborist Dan Ratner collaborated on the base that displays the trophy cup with woodworkers Vaughn Tan and Celia Saino. Celia said, "Dan and I called master woodturners Jerry and Debbie Kermode to ask for help turning the walnut burl into a beautiful trophy cup. 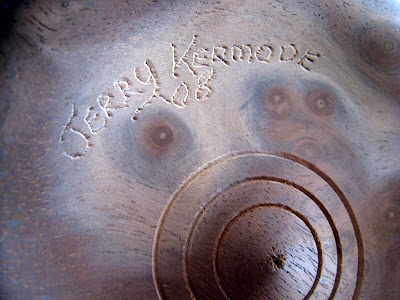 The Kermodes are avid windsurfers and had recently lost a close friend to cancer. After hearing Nat's story, Jerry said, 'You hit all the right buttons' and agreed to meet the following week to create the trophy in his Sebastopol studio. 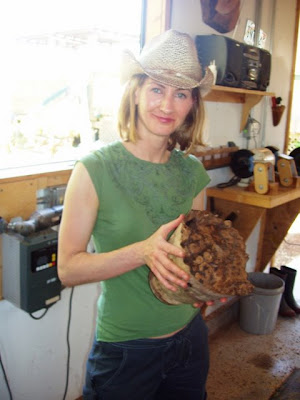 The wood for the Sarcoma Cup was salvaged from a local California claro walnut tree and donated by Dan Ratner. 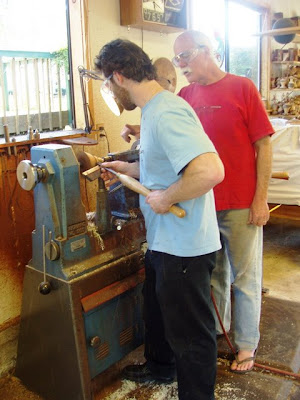 Dan, owner of Dan of all Trades - at work with the Master. 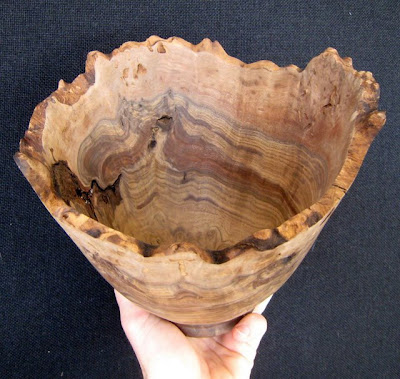 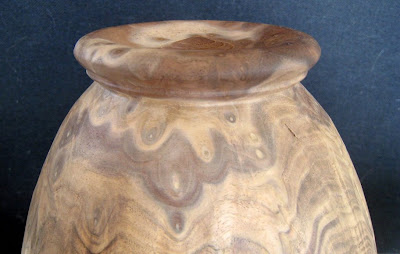 Register for the Sarcoma Cup Regatta or Buy dinner and charity auction tickets
Posted by Nathalie Criou Racing at 10:11 PM